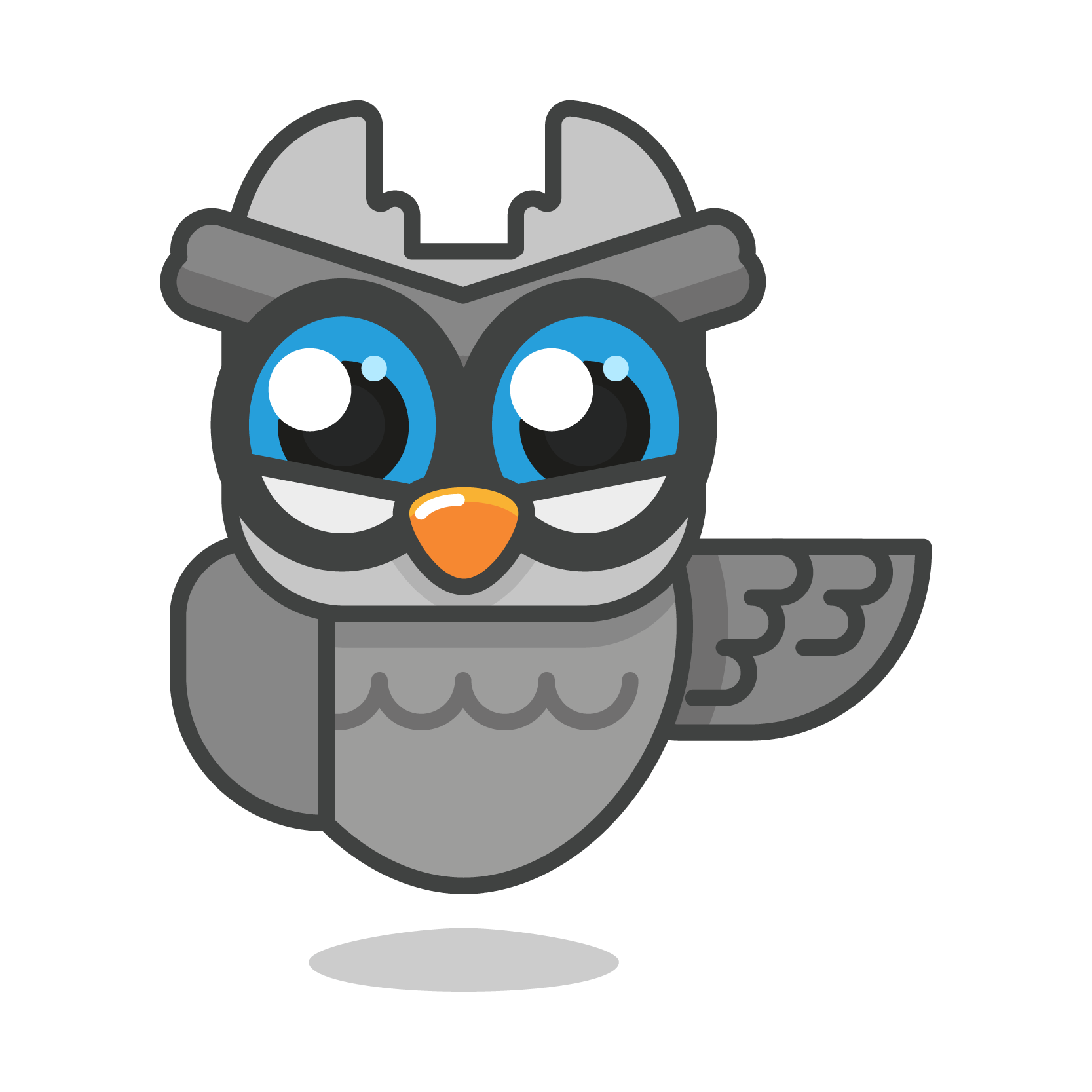 Come and learn with us

Life is too short to be living someone else’s dreams. Come and live your own dream.

In 1991, Marinda Booysen, was a young teacher and mother of a 2 year old little boy, asked the Primary School (then known as Bryanston Laerskool) if they knew of a Pre-School for her child. She specifically wanted an Afrikaans Pre-School as she was worried about her child’s language development. She had a conversation with the Principal, Mr Potgieter and the Governing Body and they gave their permission that she could start a “play group” in the music centre of the school. The play group started with 4 children in 1991. In 1992 the play group grew to 8 children. The class expanded and became a nursery class for children aged 3 – 5 years old.